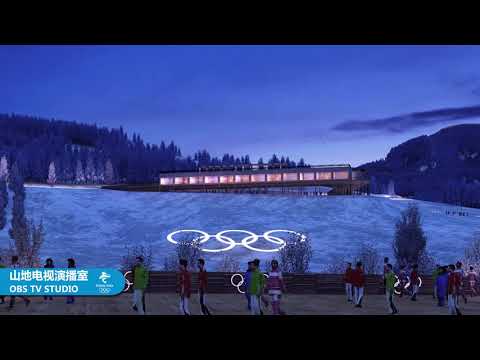 In February 2022 Beijing will be the first city to ever host both a Summer and a Winter Olympic Games.

The sports will be located in three zones with the ice sports and Big Air within the Beijing zone around the Olympic Green, utilising 2008 legacy venues such as the iconic Bird’s Nest, Water Cube and Wukesong Sports Centre.

The snow sports will be held in two clusters north of Beijing, with alpine and sliding at the National Alpine Ski Centre alongside the Great Wall in Yanqing, with ski jumping, biathlon, nordic combined, cross country, halfpipe and freestyle events located in Zhangjiakou.

This is video introduction to the Zhangjiakou Zone which will host the Freestyle Skiing, Snowboard, Ski Jumping, Nordic Combined, Cross Country, Nordic Combined and Biathlon events for the Beijing 2022 Winter Olympic Games.