Winter Olympics venues will be ready by 2020 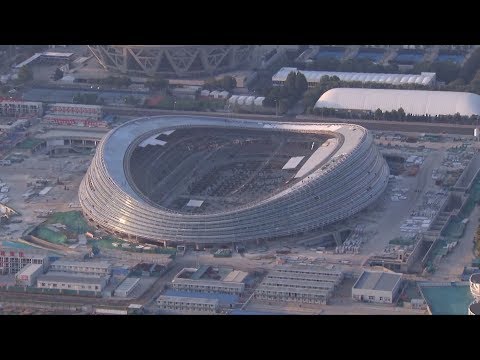 All the competition venues for the Beijing Winter Olympics will be completed in 2020, it was announced in meetings in Beijing on Tuesday and Wednesday.

According to the meeting, the preparation work for the Olympic and Paralympic Games are proceeding orderly, with the emblems, mascots have all been released as per the schedule.