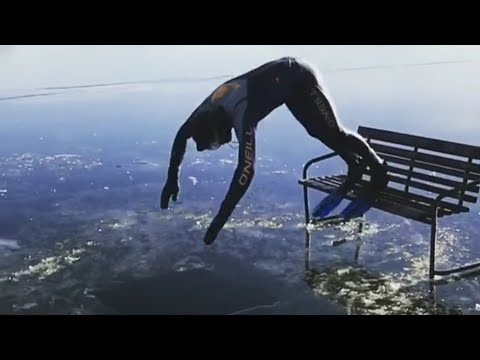 What season is it in your country right now? It’s winter over here and we’re taking full advantage of it! If you love snow sports, this is the compilation for you. It’s not just skiing and snowboarding, we’ve got a few surprises in there for you too! PEOPLE ARE AWESOME is the number one destination […] 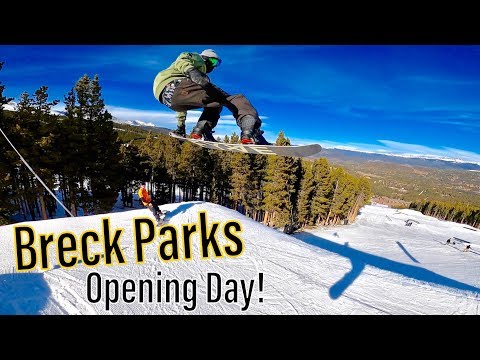 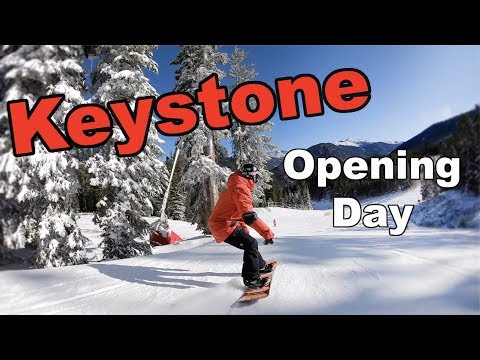 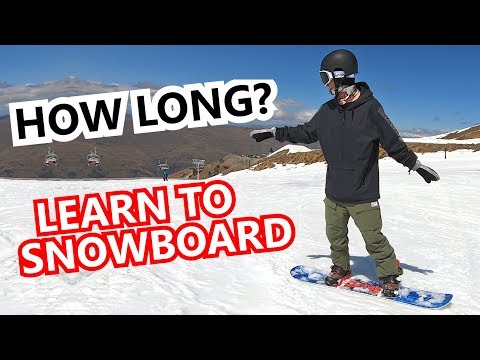 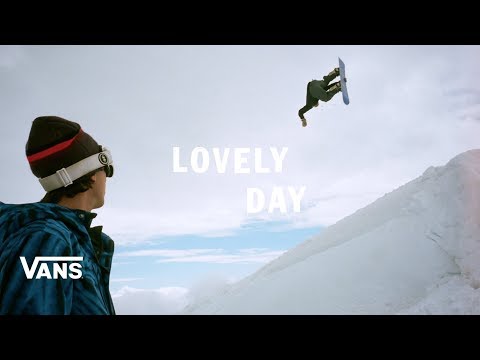