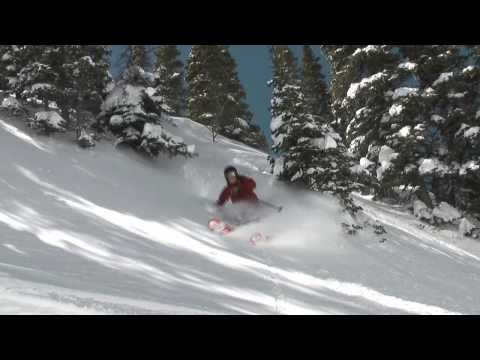 97″ inches of new snow in eight days… IN APRIL! 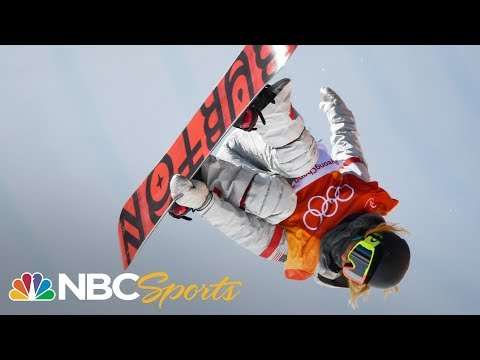 With the victory already secure, Chloe Kim landed her signature back-to-back 1080s on her third and final run to win gold in women’s snowboard halfpipe at the age of 17. 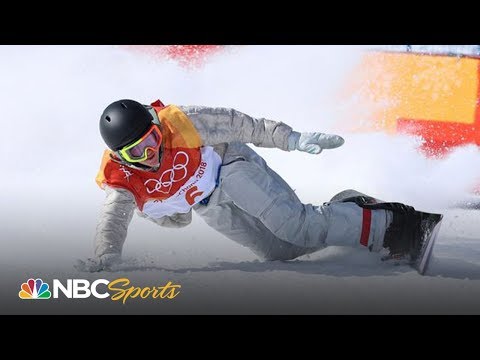 The first U.S. gold medal of the 2018 WInter Olympics was won by 17-year-old Red Gerard, who went from last place to first place on his final run to win the men’s snowboard slopestyle final.