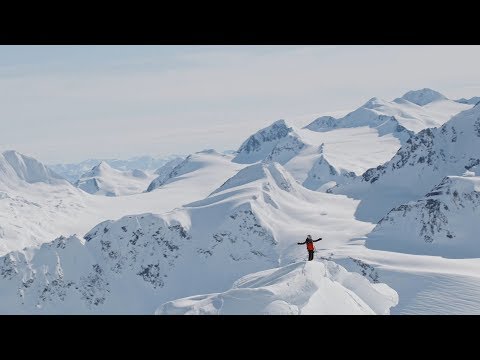 Is This The Best 12-Year-Old Skier In The World?

Last season 12-year-old freeskier Kai Jones continued to tear up on the Tetons, sending bigger tricks, heavier lines, and massive cliffs in Jackson Hole before heading off to Alaska with Tim Durtschi. Comment your favorite part below!

Snowshoeing 101 – How to snowshoe

Learn the basics of this great winter sport, tips on how to snowshoe and safety. 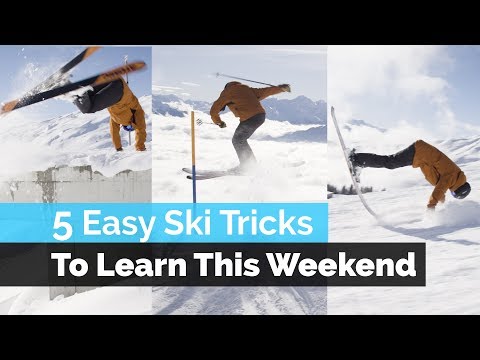 In this video, we are going to teach you 5 easy ski tricks that you could learn this weekend. After we show you how to do the easy version of each of the 5 tricks we will show you the progression towards intermediate and sometimes advanced versions of the same trick. 00:30 Trick 1.1 Basic […] 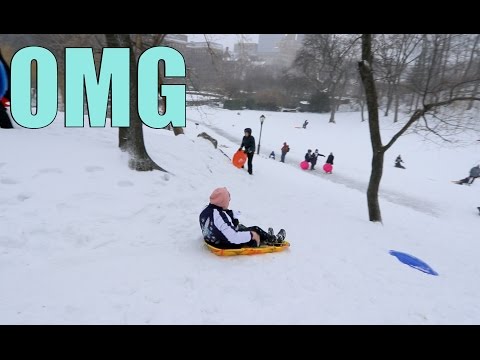 INSANE SLEDDING IN A BLIZZARD!!!

I went out in the blizzard to sled!! It was my first time sledding and I had so much fun!! 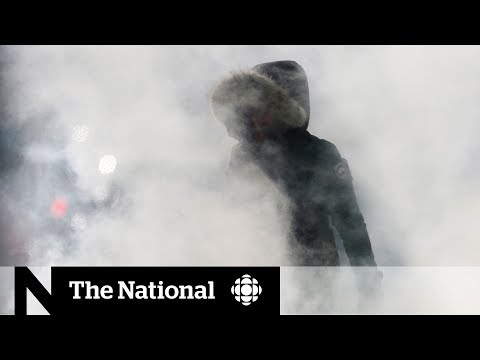 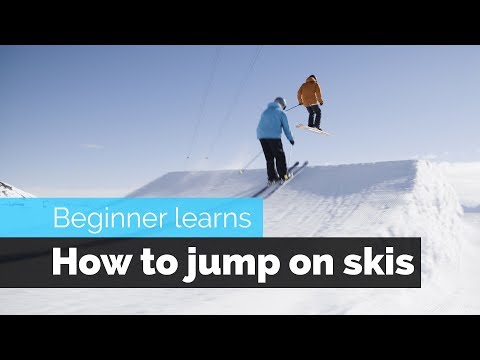 HOW TO JUMP ON SKIS | A BEGINNER SKIERS PROGRESSION