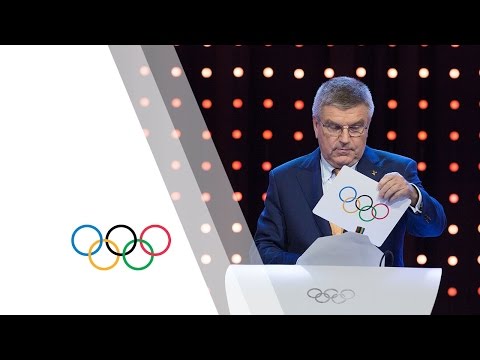 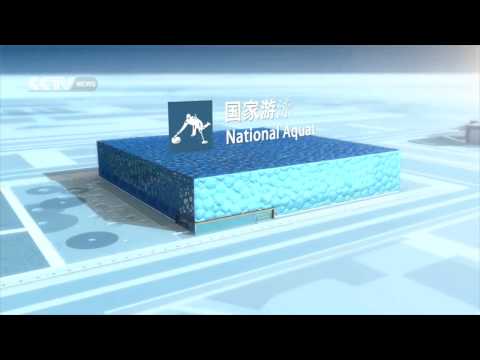 Themed as “Joyful Rendezvous upon Pure Ice & Snow”, China’s promotion video for the 2022 Winter Olympics bid was released on Saturday, showing Beijing’s preparation and resolution for a successful bid. 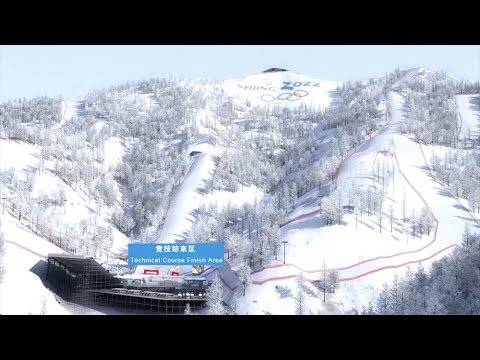 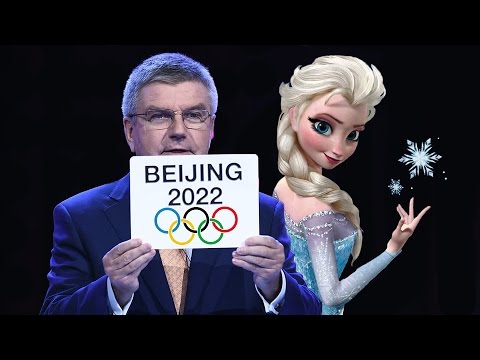 Beijing will be the first city to have hosted the Summer and Winter Olympics. China just beat sole rival Almaty, Kazakhstan for the 2022 Winter Olympics. And just like the Beijing 2008 Summer Olympics, controversy is swirling over China’s worsening pollution and human rights situation. Will the 2022 Beijing Winter Olympics be a winter wonderland? […]

What Is Winter Really Like in Sydney? + Outfit Examples! 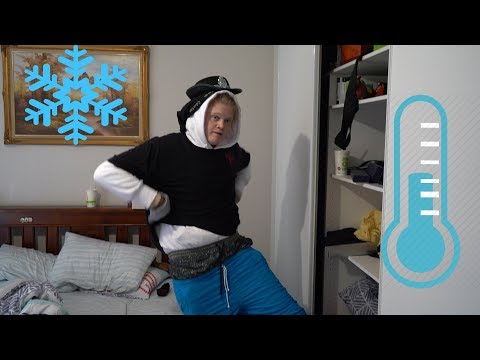 How to survive Australian Winter

It’s getting bloody cold so we’ve come up with ways to beat the cold weather.