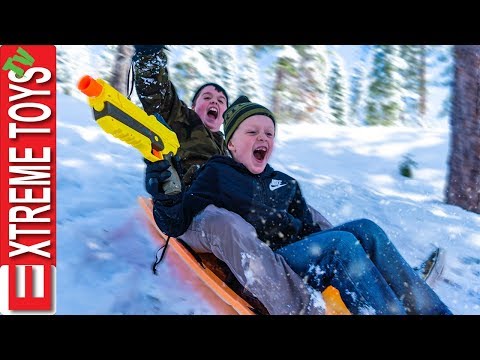 Ethan and Cole decide to see winter off Sneak Attack Squad style. It all begins with an innocent snowball fight. And it quickly escalates into a all out Nerf battle in the cabin! And finally ends with some snow sled mayhem! It’s vacation gone crazy! Can Cole defend himself with the new Fortnight Nerf blaster? […] 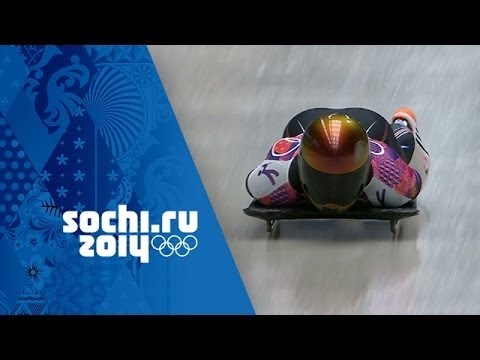 Daily Report – Highlights from the Sanki Sliding Centre of the first two runs of the Men’s Skeleton event at the Sochi 2014 Winter Olympic Games. 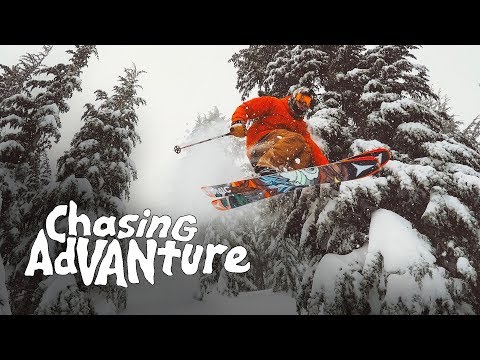 Chris Benchetler has influenced so many with his fluid style as a skier. Pack your bags for an epic journey around the west coast as Chris visits the many friends that he draws inspiration from. . . Surfers, Climbers, Artists, Skiers, and Snowboarders all provide sparks to the creative fire that is Chris’ path, both […] 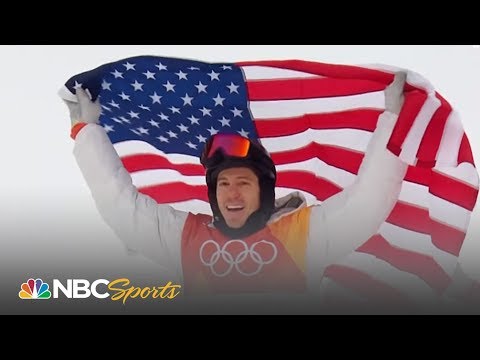 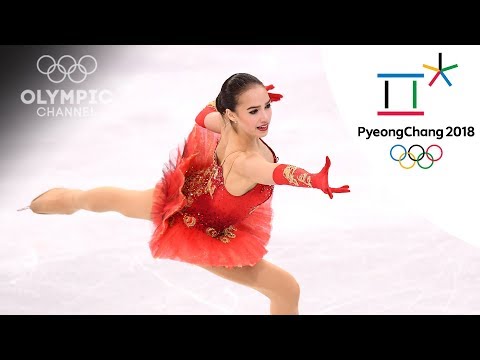 Alina Zagitova an Olympic Athlete from Russia delighted the crowd and judges with this routine to win the Women’s Figure Skating Free Skate gold at the Winter Olympic Games 2018 in PyeongChang. 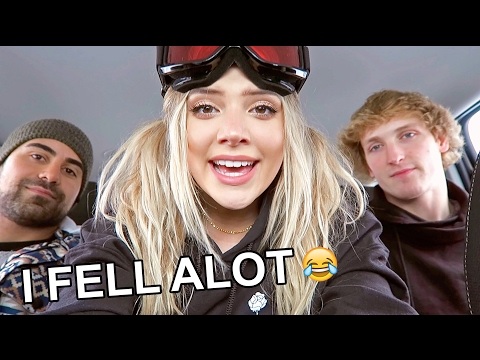 Yoooo I went to Utah for the Sundance Film Festival. The rest is history. Let me know if you liked it (: