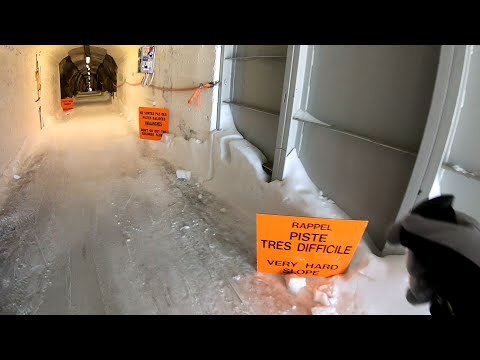 The tunnel run in Alpe D’Huez – one of the most difficult ski runs in the Alpes in 5 mins. The run was in a difficult condition at the top this morning – watch my other video if you want to see me crash out. 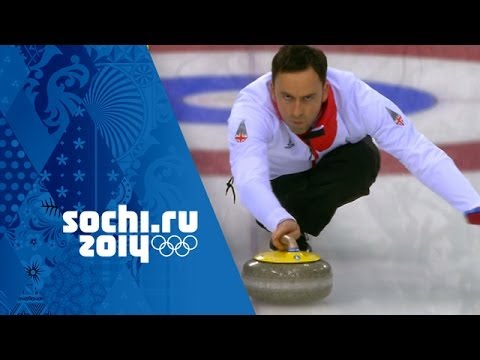 Daily Report – Highlights from the Ice Cube Curling Centre of the Men’s Curling Semi-Final match between Sweden and Great Britain at the Sochi 2014 Olympic Games. 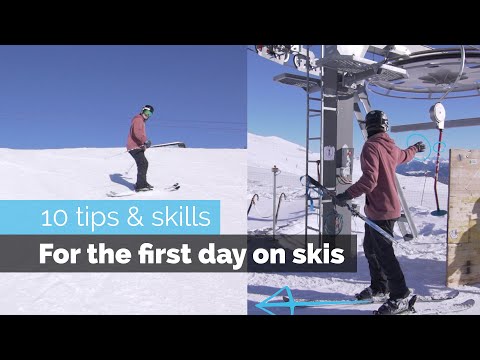 HOW TO SKI | 10 BEGINNER SKILLS FOR THE FIRST DAY SKIING 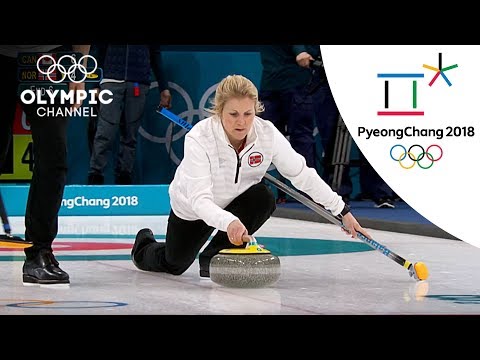 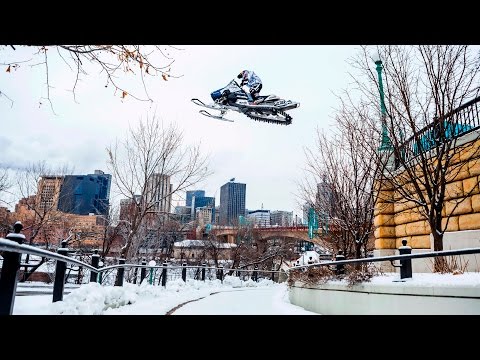 Some people see the world as a playground, where anything and everything can and will be a shreddable obstacle. As a kid growing up in Minnesota, Levi LaVallee looked at his state’s capital Saint Paul like a ripe fruit, begging to be plucked…and ripped to shreds on his snowmobile. A land of opportunity that only […] 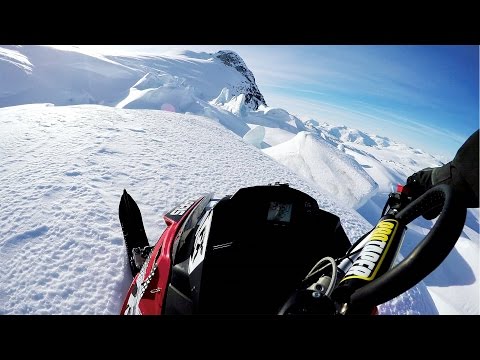 GoPro: Snowmobile Expedition through BC Backcountry in 4K

Come along for a backcountry Snowmobile adventure in British Columbia that has never been done before with GoPro Athlete Darren Barrecloth, Chris Brown and crew as they experience the excitement of a journey deep into the wilderness of Canada.